Welcoming the Stranger, Shaping the Future Faith-based organizations are often the first responders to the short and longer-term needs of displaced people. Photo: LWF/Albin Hillert

The world is facing an unprecedented displacement crisis. More people have been forced from their homes than ever before, with over 100 million people - one percent of the entire global population - now seeking sanctuary from war, violence and persecution.

As people flee, faith-inspired communities are often the first to welcome and support them. The idea of 'Welcoming the Stranger' is a core pillar of many of the world's major religions and local faith actors are at the forefront of the international response. They are often the first and last line of support, responding before any international humanitarian response begins and remaining after its funding dries up.

There is much the world can learn from local faith actors but much of their work goes unrecognized and they need much more support.

To mark World Refugee Day 2022, LWF is joining with Islamic Relief Worldwide (IRW) and the Jewish humanitarian organization HIAS to organize this international two-day conference with the support of UNHCR and other partners.

“Welcoming the Stranger, Shaping the Future” will bring together more than 50 faith actors from at least 37 countries across Africa, Asia, Latin America, Europe, the Middle East and North America, to highlight their efforts at both the local and national level in contributing to a coordinated, effective, and impactful international response to the displacement crisis.

The vast majority of displaced people are hosted by their neighbors - whether neighboring states or neighboring communities within their own country. Some 85 percent of refugees are hosted in developing nations.

In 2018 the UN General Assembly adopted the Global Compact on Refugees (GCR) which is designed to share more evenly the responsibility for hosting and protecting refugees. The GCR recognizes the role that faith actors can play, particularly in building social cohesion, tackling xenophobia and promoting durable solutions to the displacement crisis.

The 20-21 June conference also aims to improve partnerships between grassroots faith-based actors and the international humanitarian system with the goal of better coordination and response to those in need. By working more closely together we can provide better protection and an improved welcome to displaced people around the world. 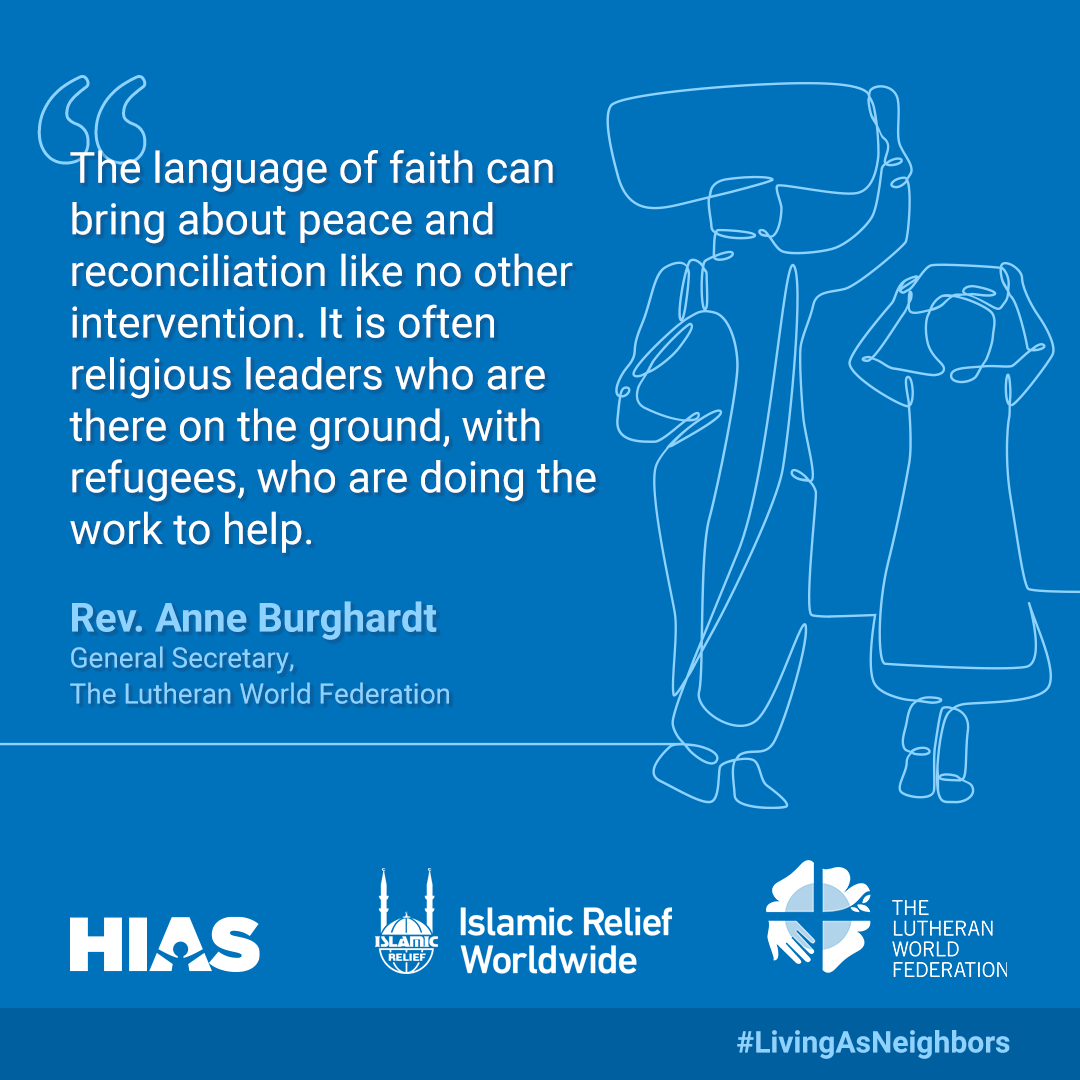 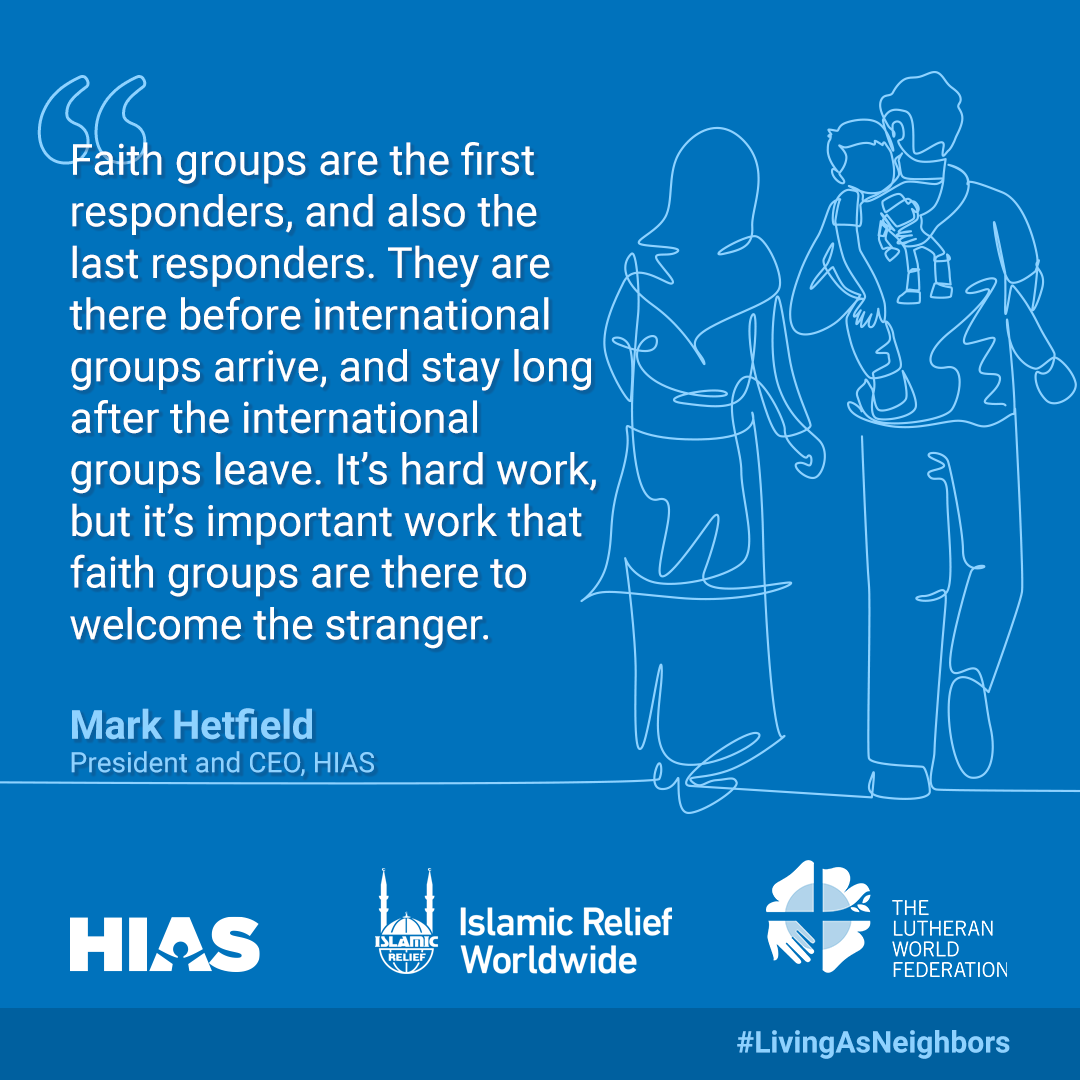 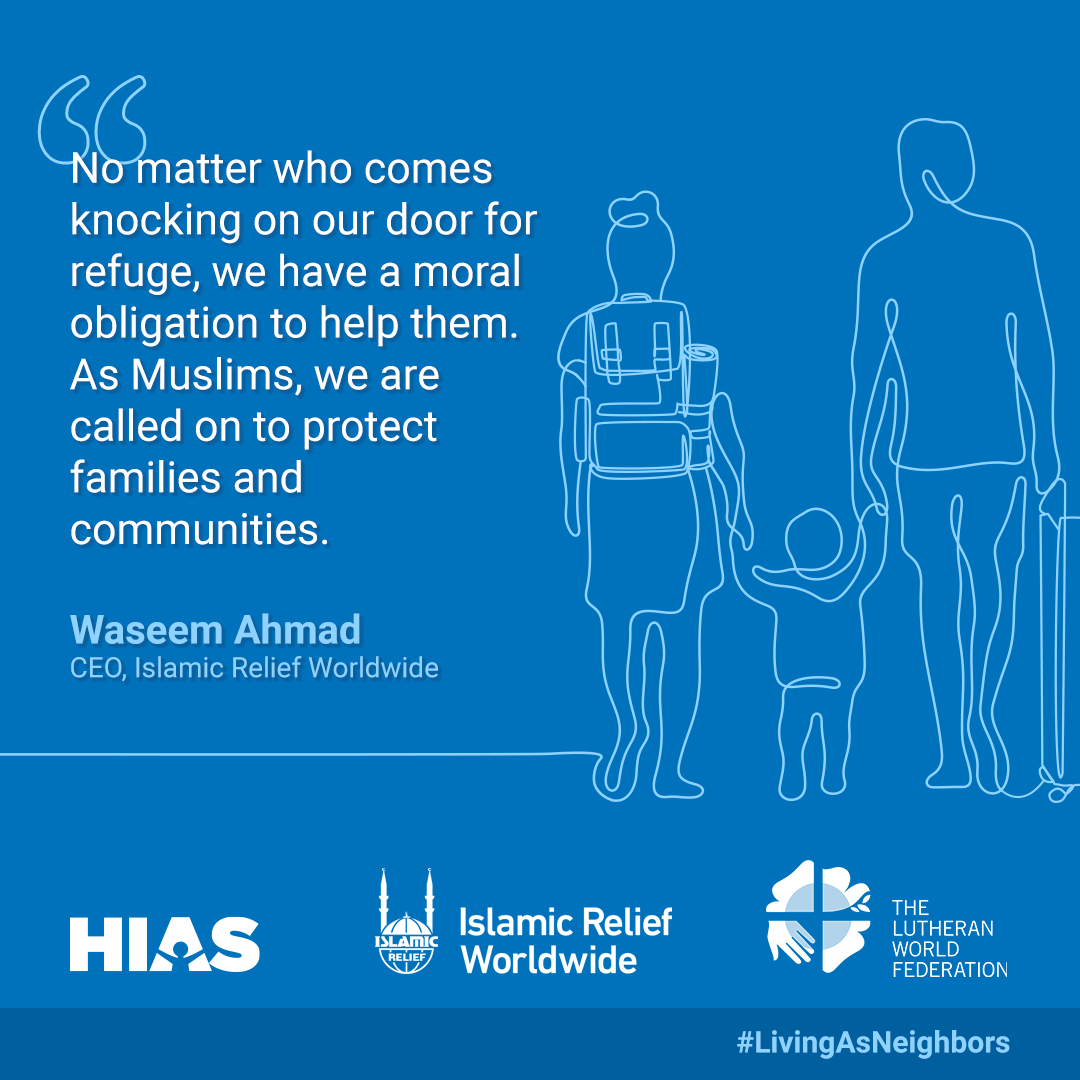